Results of the Remix-Eurasia 2016 contest

On November 10, 2016, the final of the 3rd International Competition of Young Fur Designers Remix-Eurasia 2016, organised by the Russian Fur-Fur Union with the support of the International Fur Federation (IFF), was held at the Susor Palace in St. Petersburg, in which representatives From Russia, Ukraine, Kazakhstan, Turkey, Belarus and Uzbekistan.

The contest was held in 2 stages:

The jury of the contest was represented by:

In the framework of the final of the competition, numerous spectators were shown collections of leading fur companies: Fashion House «Igor Gulyaev», Fashion House Kussenkovv and Fashion House Alexandr Petrov.

The partners of the show were:

In the final of the Remix-Eurasia contest, the products of the winners of Remix-Asia 2016 contest took part as guests. 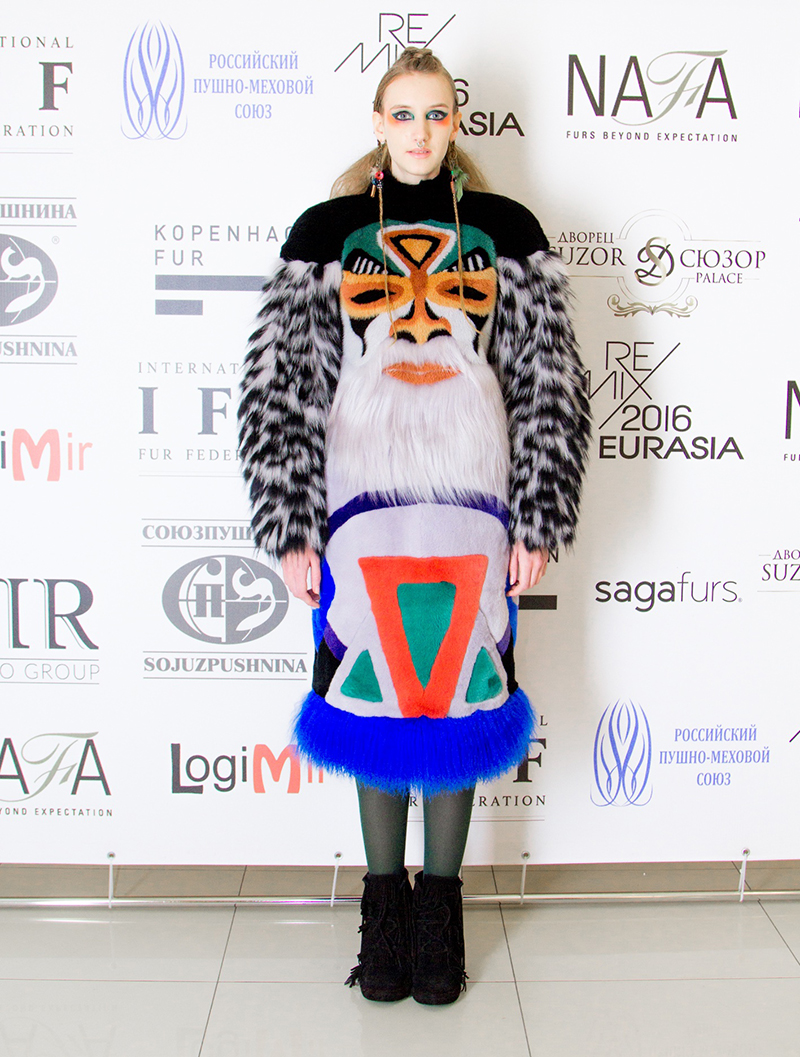 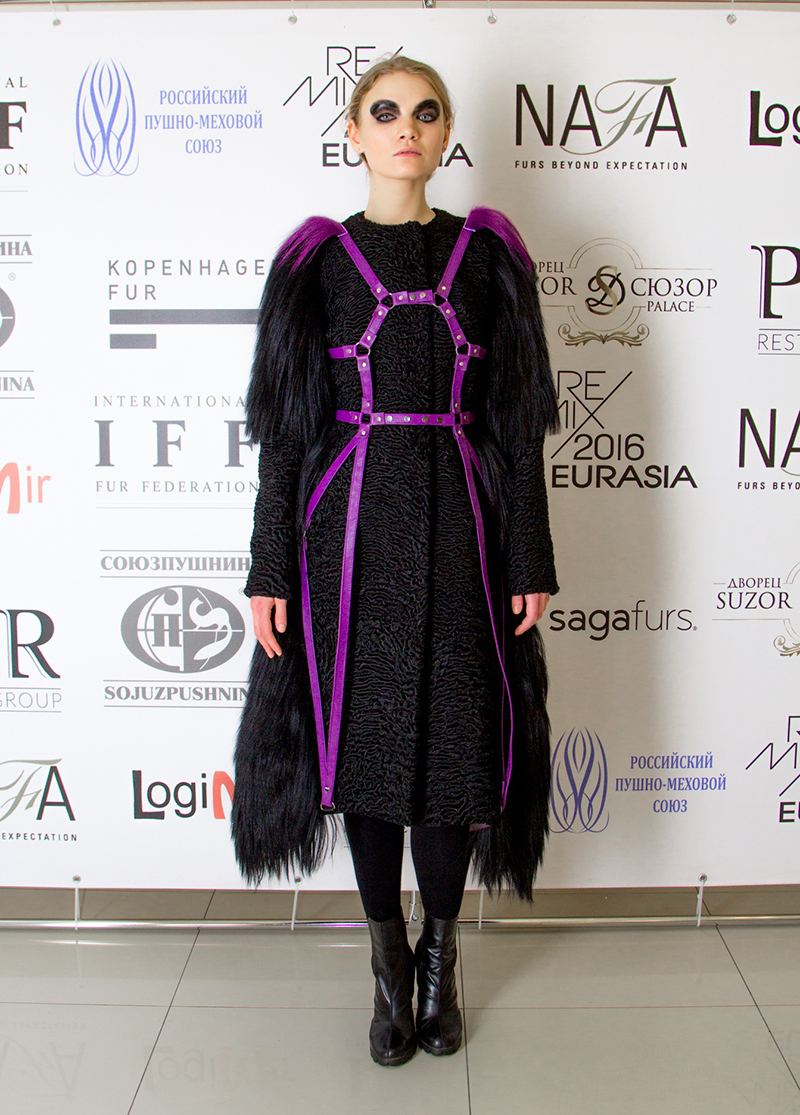 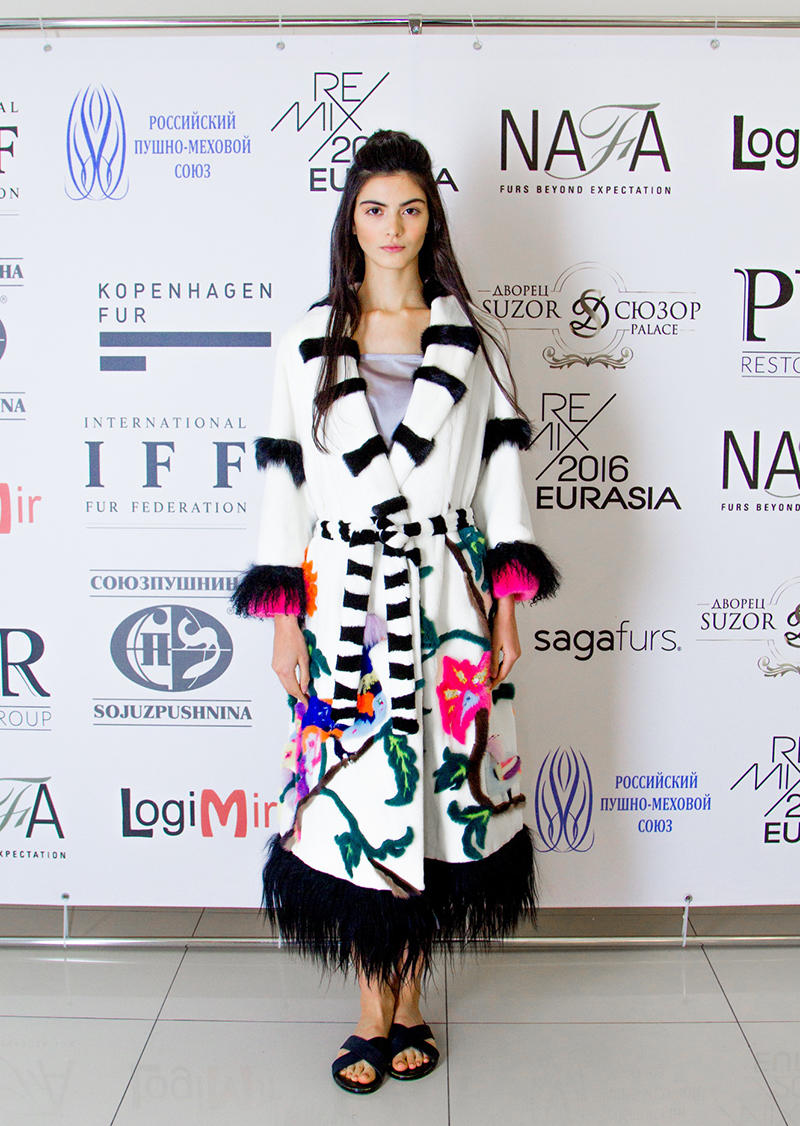